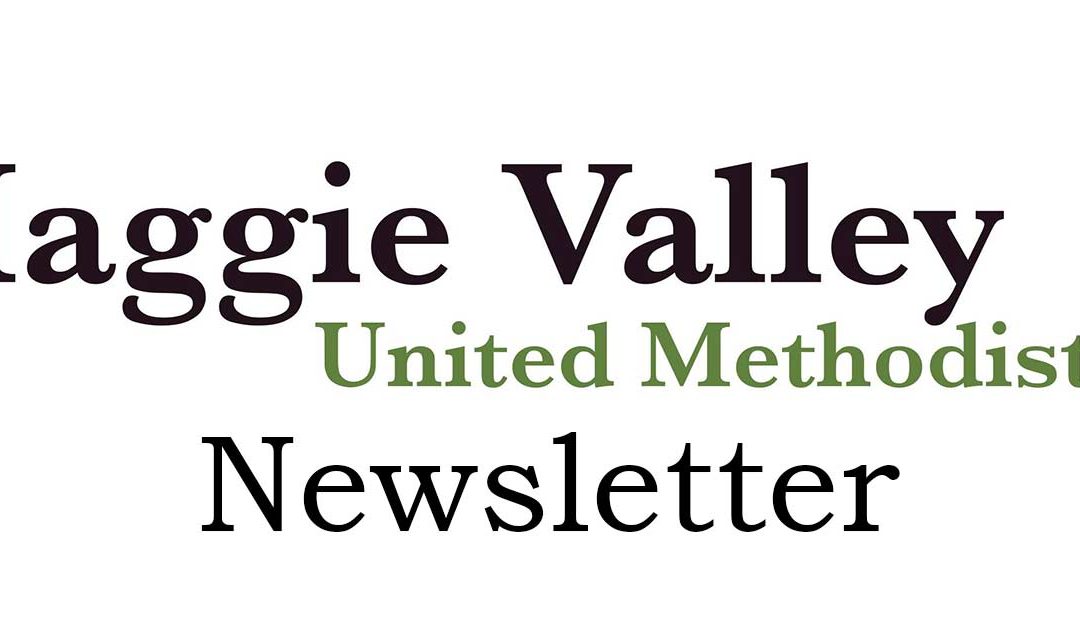 Ann is a third-generation United Methodist pastor with ten years of ministry experience. Nathan, her husband, is the Head of School of Shining Rock Classical Academy, a charter public school of 400 students, across from Lake Junaluska. They have two young children: Roan and Emmalena.

Pastor Ann was born in Decatur, Georgia, and raised in Avery County, NC (near Grandfather Mountain), Nashville, Tennessee, and China Grove, NC. Ann is the daughter of two United Methodist pastors, Sally and Andy, who raised her in church and the Methodist tradition. Her parents are now retired pastors.

Her paternal grandparents own a home at Lake Junaluska, The Rock House on Amen Corner. Her grandfather was a United Methodist theologian at Duke University. Throughout her life Ann has come often to Maggie Valley. She has ridden the chair lift to Ghost Town, eaten many meals at Joey’s and J. Arthurs, participated in the Lake Junaluska July 4th parade, skied at Cataloochee, and watched the 2001 millennial fireworks over Maggie Valley.

Ann attended Duke University, was a Cameron Crazy basketball fan, and majored in Religion. One summer she participated in an archeological dig in Israel and studied another summer in Italy. Along with many classes in Spanish, she took a Spanish-language immersion course in Costa Rica.

She then attended Boston University School of Theology (a United Methodist seminary) where she preached in the same pulpit once used by Dr. Martin Luther King, Jr. She graduated in 2006 with her Master of Divinity.

Ann worked at a homeless shelter in Boston as an intern and then as an employee for two years. Interested in the Peace Corps, Ann attended an orientation session where Nathan Duncan spoke as a Peace Corps veteran and native of the Boston area. The rest is history. They were married on a mountaintop outside Asheville in 2007.

Nathan and Ann then served in the Peace Corps in Togo, West Africa in a small, very rural village. She learned to live without running water, electricity, mattresses, paved roads, and grocery stores. Ann taught in a local middle school and learned to speak French and the native language. She was a Girls’ Empowerment and Education Volunteer and advocated for women’s involvement in the economic vitality of the village.

Upon their return from Africa, Ann and Nathan lived at Lake Junaluska for six months where Ann was the assistant director for children’s ministry. As she reflected on her experiences and passions, Ann only then determined to become a United Methodist pastor.

Pastor Ann has worked as youth pastor at First UMC in Rutherfordton, then as a pastor in Shelby, and most recently in Brevard. In the Western North Carolina Conference, she has participated in programs for young clergy led by our bishop and leadership and evangelism programs through the WNCC Foundation. She wrote with her father, “The Gospel According to the Hunger Games” that gained national press. She is the secretary of the conference Board of Ministry.

She has traveled widely, including West Africa, Israel, Jordan, Switzerland, Germany, England, France, Spain, Mexico, Costa Rica, Canada, Japan, and the Caribbean, plus throughout the United States. Ann scuba dives and has hiked Mount LeConte in the Smokey Mountains twice. She enjoys reading, cooking, and yoga. 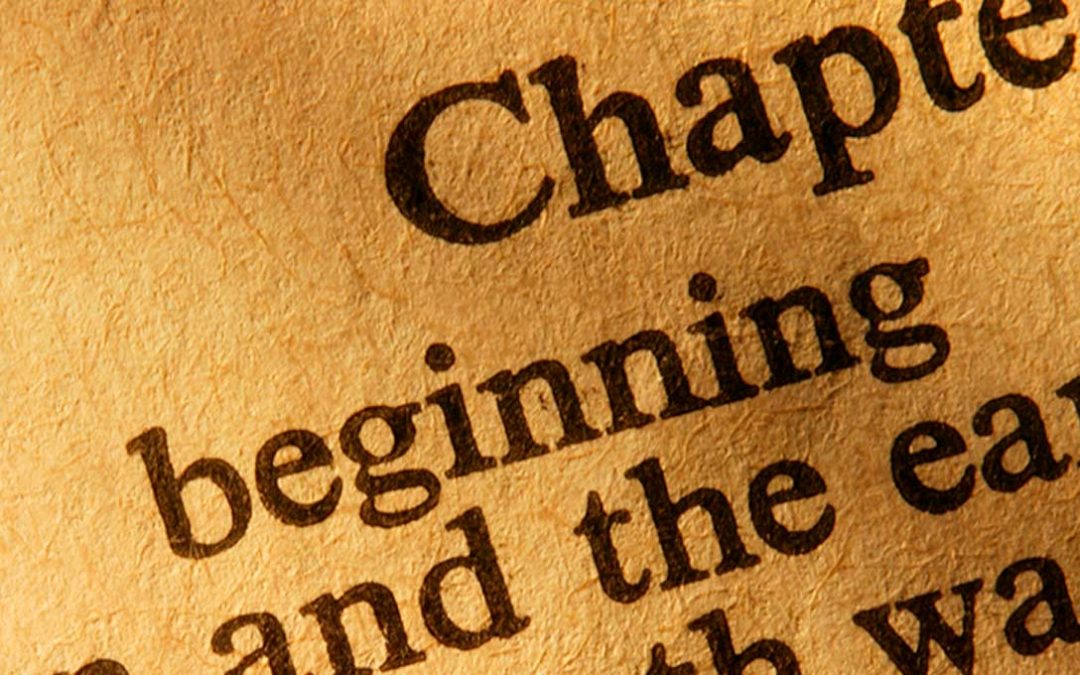 God speaks to us in the Bible. In the Bible, we discover God’s own words and mighty acts in human history witnessed, passed along orally, written down, and copied through thousands of years. 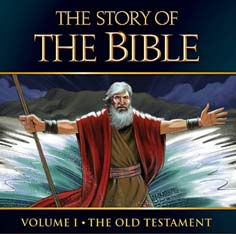 The Hebrew Scriptures include stories about creation, a great flood, the Jews escape out of Egypt, David and Goliath, and lots of other dramatic narratives. In these books, God establishes special relationships with people like Noah, Abraham and Sarah, Moses and Miriam, the people of Israel, and us today.

The first part of the Bible also includes songs, poetry, prayers, preachers calling for justice, and prophecies about a coming Messiah. These readings tell the dramatic story of a chosen and gifted people who lived through some of the most tumultuous periods of world history.

As our United Methodist Church declares: “The Bible contains all things necessary for salvation.”